Isoscope is a four-person band in Berlin. With photographer Anna Wyszomierska isoscope shoot their promo photos for their album release TEN PIECES in April 2022. Pulling from punk, post-punk, math- and indie-rock, isoscope creates a vast, harsh, yet colourful soundscape of ever-changing songs, all the while infusing it with joyous experimentation. Their first Album TEN PIECES will be released in March 2022. 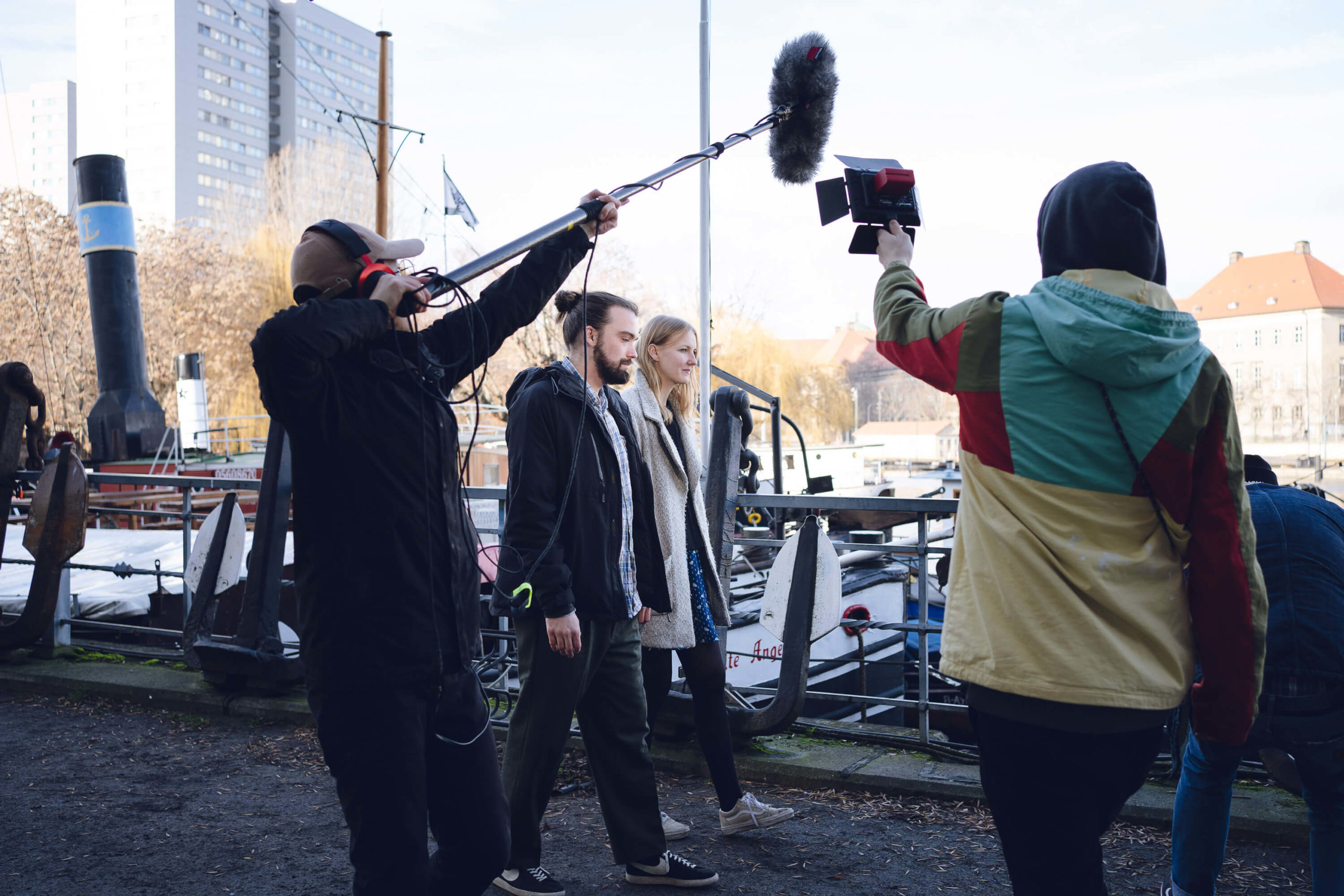 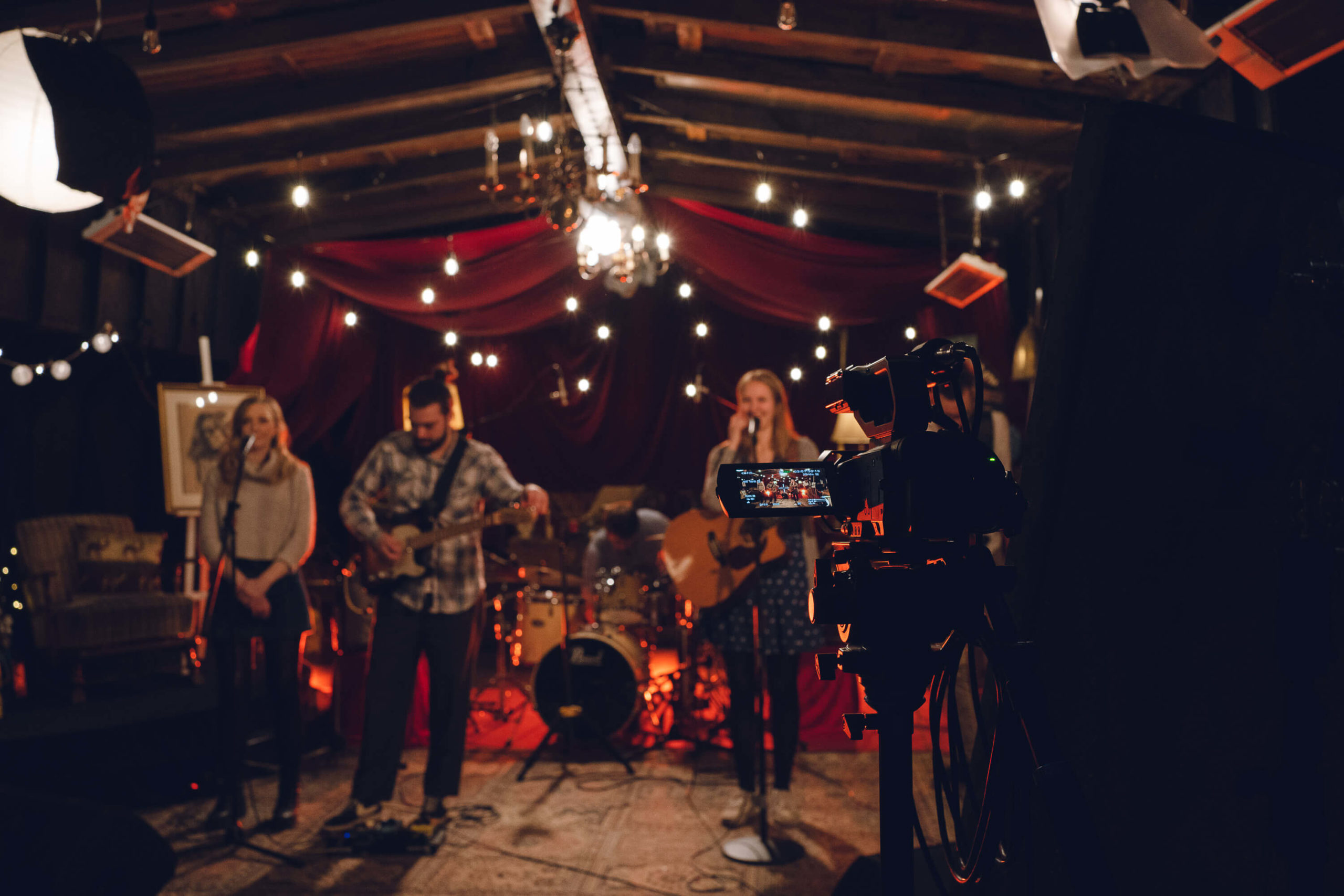 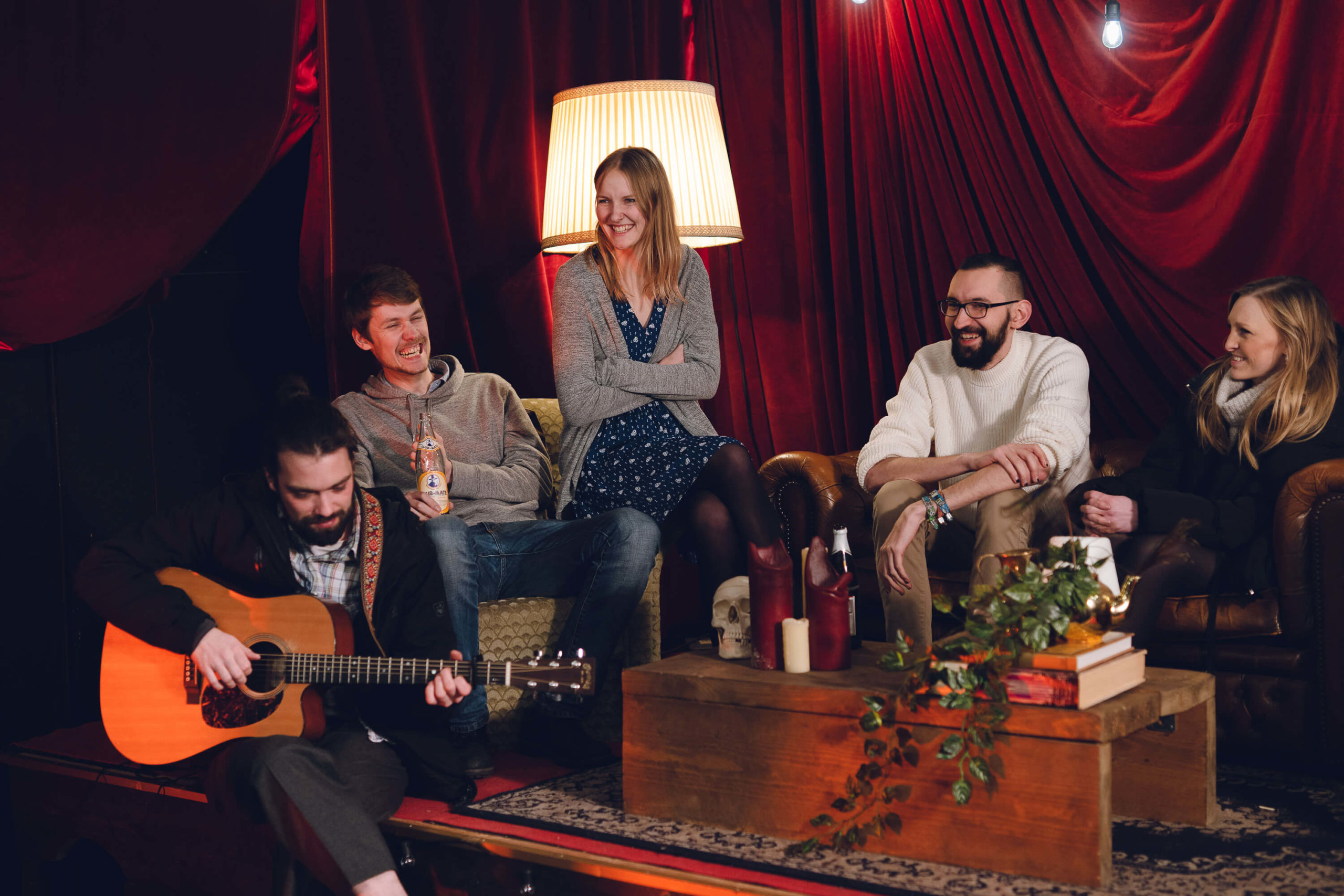 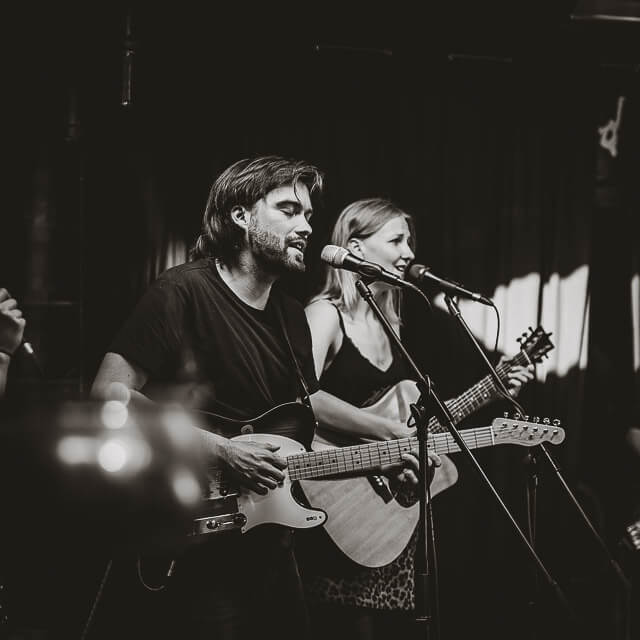 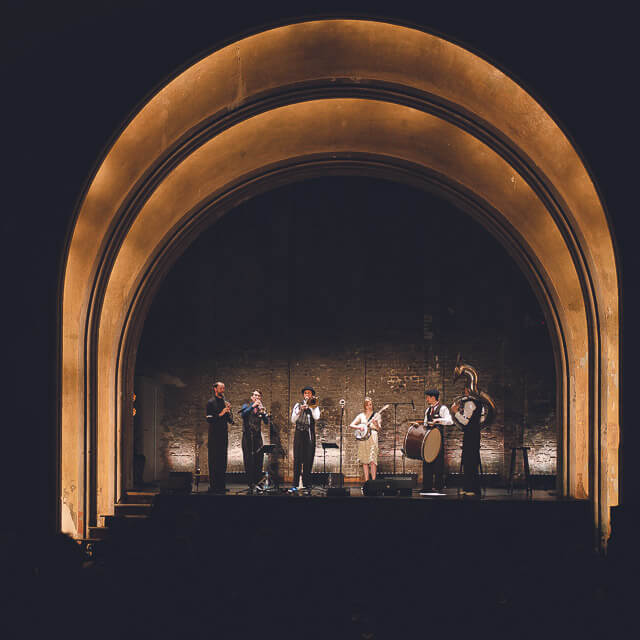 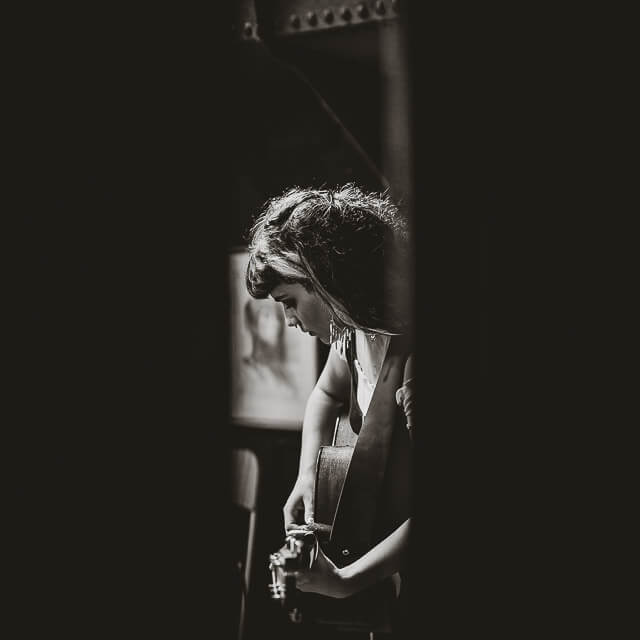 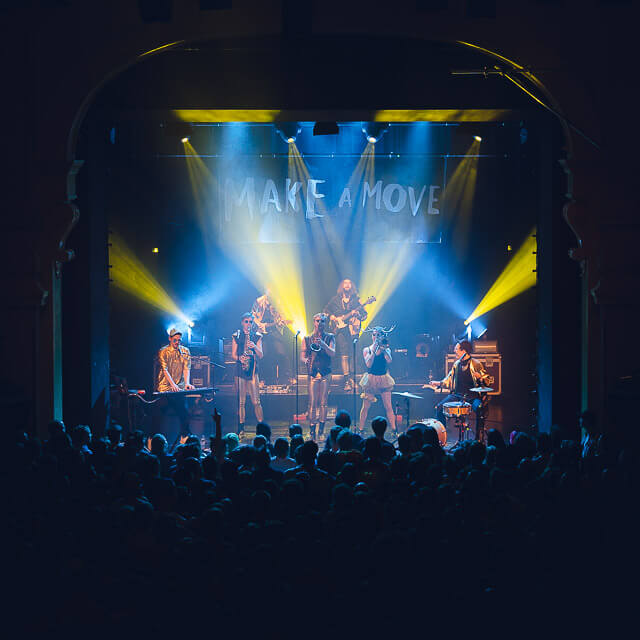 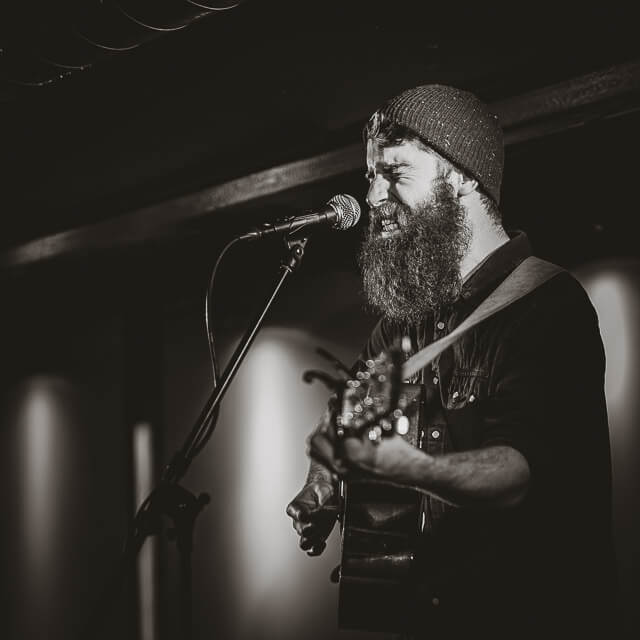 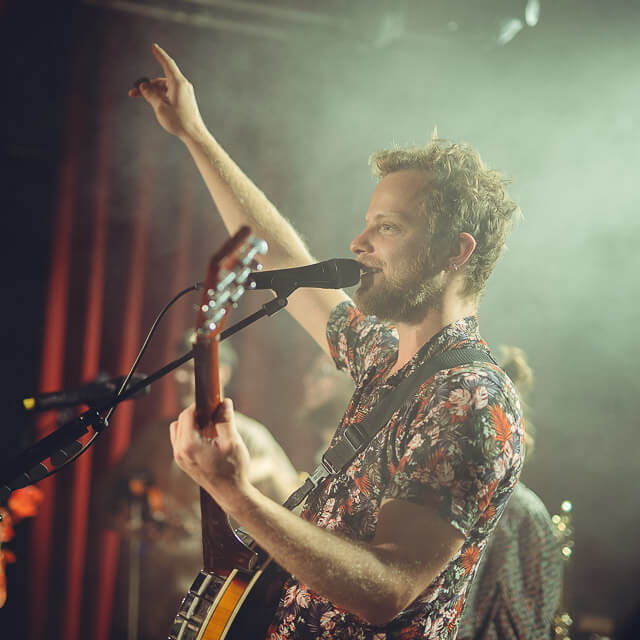